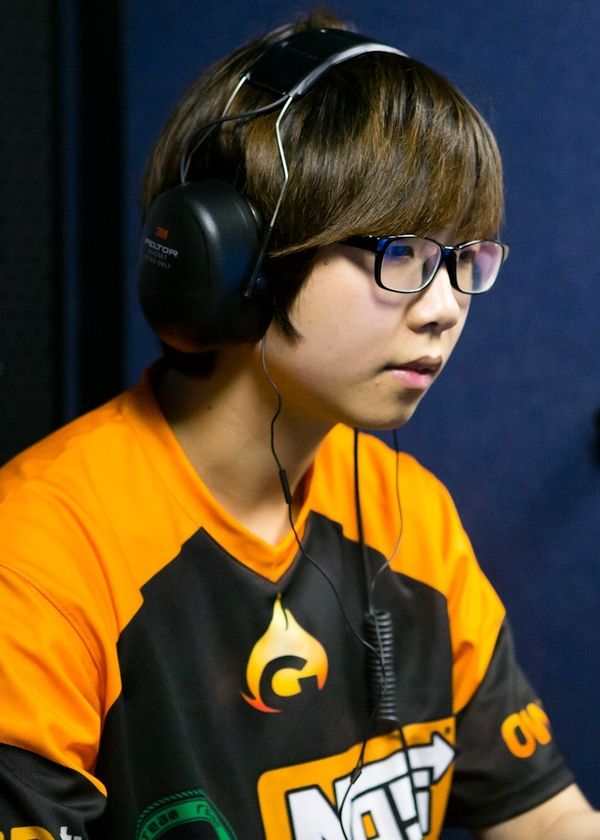 Cho "IceCream" Jae Won, is a retired Terran player from South Korea. He was previously known as "Illusion".

In 2011 Illusion won TeamSpeak TL Open 17. During the tournament he defeated such players as Grubby, Line and Hack.

Illusion also participates often in ESV TV Korean Weekly and KSL events. In these events he managed to win over such players as Leenock, Curious and Creator.

Illusion played for the team Old Generations in the IPL Team Arena Challenge 2. In the match vs Evil Geniuses he defeated DeMusliM and IdrA before losing to PuMa.

June 1, it was announced that Illusion joined It's Gosu eSports.[1] At the same time, he changed his ID back to IceCream, ditching the ID Illusion.

In December 2012, he left It's Gosu and retired from professional Starcraft II.[2]

Illusion tries to qualify for GSL Code A.

In the 2011 GSL October Preliminaries he won over Junwi in the Ro 8 and over Nettie in the Ro4 before losing to Monster in the final round.

In the 2011 GSL November Preliminaries after defeating HwangSin in the Ro 8 Illusion lost to Creator in the Ro4.

In 2011 Illusion made his debut for the team ZeNEX in the 2011 GSTL March in the match vs Incredible Miracle where he lost to LosirA in the 1st set.