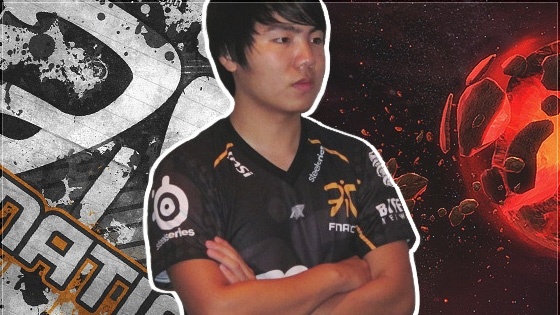 He was colloquially known as JianFei or JF.

IefNaij is most notable for his performance in StarCraft: Brood War. He was known for his Reaver micro as well as his 3-2 rally against Draco in the TSL1 Grand Finals.

IefNaij was a student at University of Toronto.

Because he essentially retired from Brood War after TSL2, IefNaij was not active in the beta.

In the summer of 2012 (starting mid-July), IefNaij returned to professional Starcraft II for a year in a co-op program.[3][4] LighT eSports disbanded on March 7, 2013, leaving IefNaij teamless.[5]