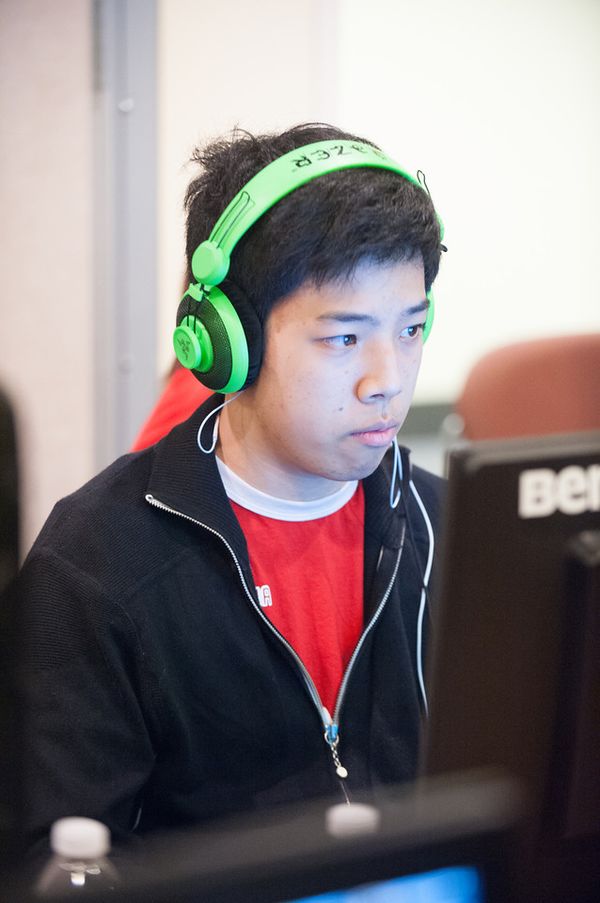 Illusion lives in America and comes from a South Korean background. Switching from Zerg to Terran in early 2011, he quickly became a strong player, winning LANs and participating in online tournaments.

Looking to make a bigger name for himself, he joined Team Vile in early June 2011.[1] He then joined Quantic Gaming on 4 May 2012 when the Team Vile player roster was absorbed by that organization.[2]

On December 4, 2012, Quantic Gaming disbanded and Illusion was left teamless.[3]

On January 7, 2013, Illusion changed his ID to RAZERIllusion, signifying a personal sponsorship with the organization Razer.[4]

On February 14, 2013, mousesports announced the signing of Illusion.[5]

On July 17, 2013, mousesports announced that they had parted ways with Illusion.[6]

Illusion's first notable tournament appearance was MLG Providence 2011, where he managed to claim 24th place. He defeated Sheth, KawaiiRice, and teammate Spanishiwa. His run was ended when HayprO defeated him 2-0.

On January 12, 2012, Illusion secured a spot for IEM São Paulo by upsetting DeMusliM 3-0, also defeating Ret and KawaiiRice on his path to qualifying. After losing to DarKFoRcE and KiLLeR, however, he was eliminated from the tournament.

Illusion participated in IPL's Ye Olde Map Tournament where he defeated Sleep in the semifinals, eventually taking second after a 2-3 loss to qxc.

Illusion made several upsets in his Open Bracket run during IPL 4. He won 2-0 against Zenio and lost to Maru 0-2 in the next round in the Winners Bracket. In the losers bracket Illusion defeated KiWiKaKi, Ryung and Oz 2-1 respectively before he lost to Creator 0-2 who eventually became the winner of Loser Bracket 3.

On May 26, 2012, Illusion went 1-2 in the group stage of Red Bull Battlegrounds, finishing the tournament in 9th-12th position, after being brought in as a replacement to Polt.

Illusion qualified for the 2012 MLG Summer Arena. In the first round Illusion lost 1-2 to Revival. In the losers bracket Illusion went 2-0 against qxc before losing 0-2 to Ryung.

He played in the Trial of the Xel Naga, which was hosted by Day9 and Red Bull. He ended up placing in the top 4, before getting knocked out by NonY.[8]

On July 30, 2012, Illusion was invited to participate in the IPL Fight Club. His first opponent was Squirtle. His debut was cut short as he was knocked out in his very first match up by a score of 0-5, and was not able to dethrone Squirtle.