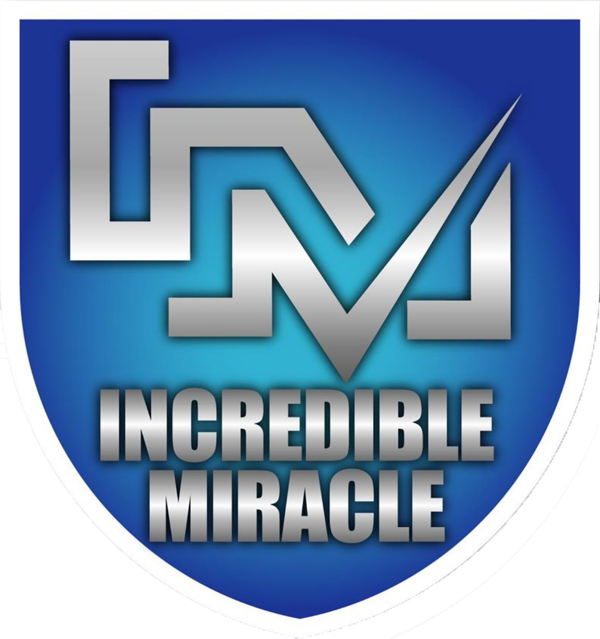 Incredible Miracle is a top Korean StarCraft II team. It was founded in 2010 by five former StarCraft: Brood War players: ZergBong/NesTea, Mvp, ChRh/KYumer, TT and LosirA.[1][2] Later on, Junwi would join the team after leaving the Old Generations team. NesTea would end up winning the GSL 2 and was thus the first player on IM guaranteed Code S entry to the 2011 GOMTV tournaments.

At the start of the GOMTV Sponsorship League, IM had two Code S players, NesTea and Mvp. Both NesTea and Mvp are easily considered two of the very best players of Starcraft II so far. Both players have made it into the Ro4 of the GSL January 2011 Sponsorship League without losing a single game. They would play against each other in the Ro4, where Mvp defeated NesTea 3:1. Mvp went on to win the January season, becoming the first Terran champion as well as making Incredible Miracle the first team with two champions.

In GSL March, Mvp briefly fell to code A. At the same time however, LosirA won the Code A tournament and secured his Code S status through the Up and Down Matches. While still in Code A, Mvp won the World Championship tournament, becoming the first two-time champion on the team. Mvp quickly made it back into Code S in May, the next season, while NesTea got his second championship in the same season.

In GSL July, NesTea and LosirA met in the Code S finals, this would be the first time there was a team kill in a GSL final. NesTea won, becoming the first three-time champion, as well as the only player to win every game in a GSL Code S, without dropping a single set.

In August, Mvp won his 3rd championship, making Incredible Miracle the first team with two three-time champions. No other team is remotely close to obtaining this achievement. Mvp won his 4th championship in 2012 Season 2, the first player ever to do so, and as of May 2012, NesTea and Mvp together have more GSL championships than all other champions combined, having 7 between them out of 12 tournaments.

In 2012 GSL Season 3, Seed won his first GSL championship against MC, going 4-1 in a very fast series, making him the second Protoss GSL champion. IM now has a champion from each race and 8 out of 15 total GSL championships.[3] 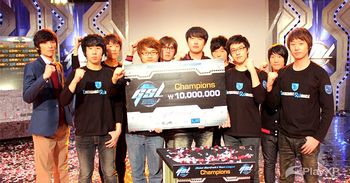