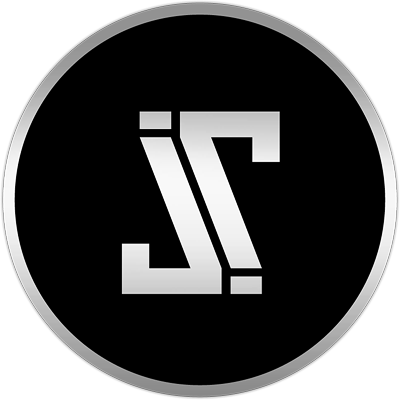 Infinity Seven is a disbanded gaming team in the North American e-Sports scene. Formed in February, 2011, the team participated in multiple team leagues such as the LaG League (ESGL) and ESEA. Its gaming prowess was first shown in a clash against Evil Geniuses where they pulled off a victory to remain one of two undefeated teams left in ESEA at the time. Now, players representing Infinity Seven compete in top tournaments, facing off against top competition in events like MLG and IEM. The team disbanded in late 2013.

Infinity Seven is an established North American e-sports organization formed in mid-2011. It has participated in numerous team leagues, including ESEA Season 9-11 and IPLTAC 3. The organization's first breakthrough was its win vs Evil Geniuses in ESEA Season 9, and it has since been participating in premier level tournaments around the world.

Infinity Seven was a concept that was spoken of in early 2011 amongst a group of friends. Called "oTL" at the time, the players (Edge, Finest, owmygroin, TOP and tehredbandit) went on to establish themselves as long-time clan members, competing in the ESGL and APL. For quite some time, Infinity Seven was a dark horse, sniping such teams in the lower tier of professional play such as LaGTT, VP Gamers, and Eternal Plague.

Over time, the clan became a team and went on to conceive a professional level Starcraft 2 team led by the team's owner, Zhang "zemotion" Jingna. Since then, it has been floating around 6-8 members, each with their own unique story to tell.

The team's most notable accomplishments include CrazymoviNG facing Liquid`HerO in the Ro48 of 2011 Nov GSL Code A, and Insur achieving a respectable 3rd place finish for WCS US, followed by a 5th place finish for WCS NA. Axslav, the most seasoned player of the roster, has been putting on a regular appearance at MLG Arena events as a Protoss Analyst, allowing viewers to have an inside look into his thoughts regarding the games casted in a more in-depth manner.

Active at time of disbandment[edit]