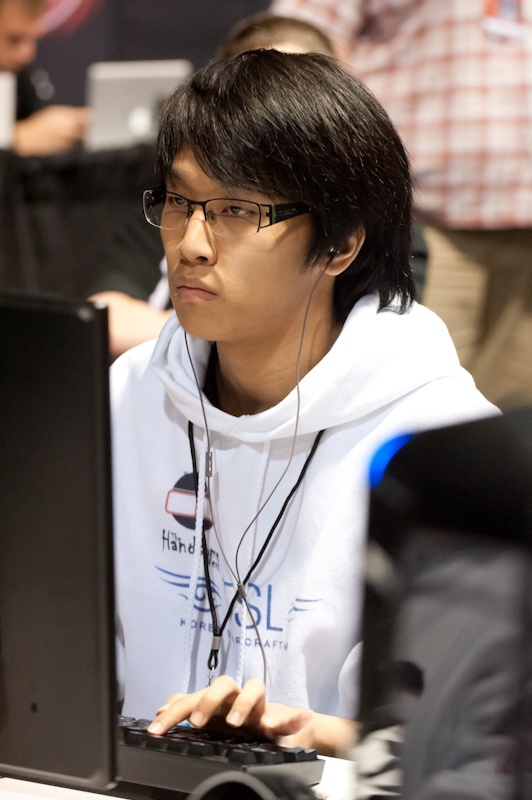 inori's first major tourney was GSL Season 2 under the name OverTheZero, where he was knocked out in the ro64 by MC. He later participated in IPL3 more than a year later, making it to the quarterfinals.

On November 23, 2012, it was announced in a GOMTV Global StarCraft II Team League broadcast that he had retired and switched to LoL.[4]

He is known for his incredibly strong macro based PvP. He has defeated players like MC and HuK with this style.

inori played in MLG Orlando. He would place second in his section of the Upper Bracket, defeating aLive before falling to DdoRo 1-2. He would go on into the Championship Bracket to face White-Ra, whom he defeated 2-0 before falling to SLush in the following round, 0-2.

On May 11, 2012, inori participated in the EWM Season 2 Week 7. inori took down ByuL, KDY, Tiger, Vampire, and Ready to advance in to the finals against Whale. inori defeated Whale by a score of 2-0 and advanced in to the EWM Season 2 Finals where he would have a shot to obtain a Code A seed if he won against the other weekly winners.