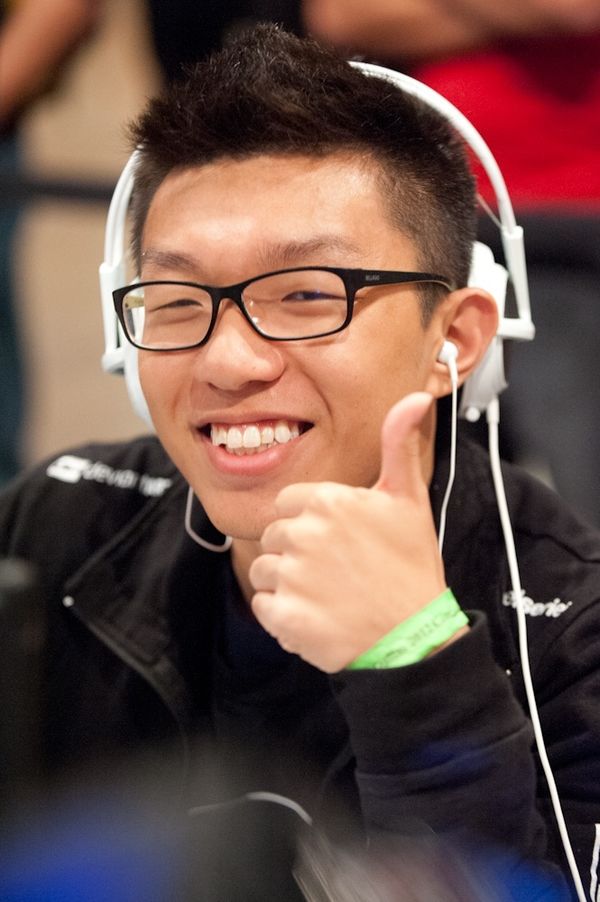 Insur lives in Irvine, California. He wrestled in high school.[1] He enjoys biking and photography.

Insur played on Team sC for three years, both in Warcraft III and StarCraft II. Insur attended MLG Raleigh 2011, where he placed 45th. Insur fought through the open bracket, reaching the quarterfinals and being sent to the losers' bracket by HerO in a narrow 1-2 loss. In the losers bracket, Insur would continue on to Round 7 before his impressive run was brought to an end. Insur is also a regular participant in team league matches, where he has defeated opponents such as Mihai, Brat_OK, HongUn, and Saga for his team.

Competing in a WCS Qualifier in early May, Insur pushed past tough competition to gain his right to compete in the U.S. World Championship Series.

From June 8 to June 10, 2012, Insur participated in the World Championship Series Nationals: USA. Insur took down Heavens, SirRobin, hellokitty, Perfect, Mystik, but lost to ViBE in the final bracket and had to face daisuki. daisuki took him down 0-2 and Insur took 3rd place.