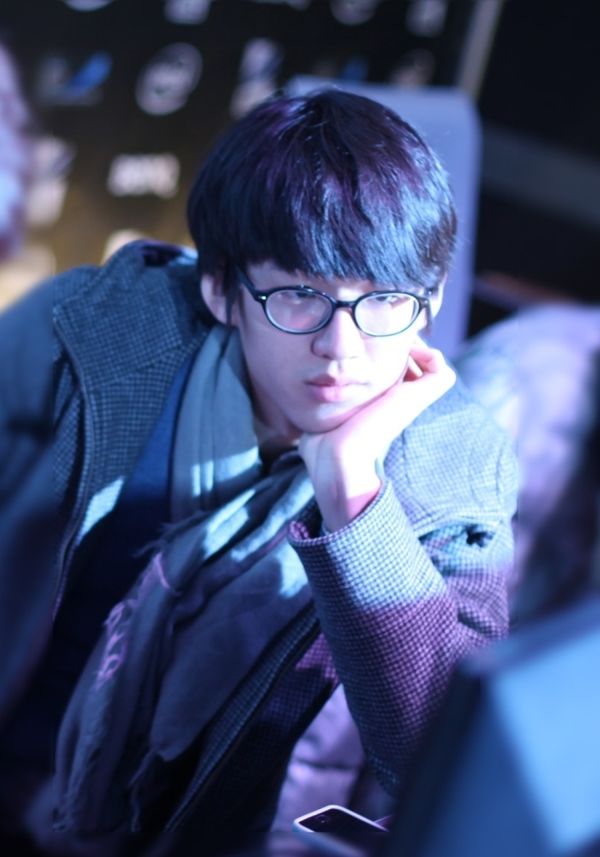 inuh began his career with StarCraft II: Wings of Liberty late, with Tera Gaming. He was, however, eventually released from his contract, where he was signed to SK Gaming, alongside the Swede Jimmy "Jimpo" Wölfinger. From there, he participated predominantly within national, rather than international tournaments, unlike his teammates. Along with the other Europeans, inuh was released from SK Gaming on July 4, 2011.[1]

He subsequently joined Alien Invasion on July 6, 2011, coinciding with the departure of Osho from the organization.[2]

While he became more inactive in the competitive scene in 2012, he also began to help translate for Korean players at ESL events.