Invictus Gaming, often shortened to iG, is a Chinese eSport organization with headquarters in Shanghai, China. Invictus was founded in August 2011, when Wang Sicong, son of the Dalian Wanda Group chairman Wang Jianlin, ranked as the third richest person in China according to Forbes[1]) purchased the entirety of the Catastrophic Cruel Memory team, including the team's StarCraft II, Dota 2 and League of Legends squads for a reputed sum of $6 Million.[2]

The organization has its own team house in Shanghai. In February 2012, Invictus sent XiGua and MacSed, together with the team's coach, Edison to compete and practice in South Korea at the Prime team house.[3] 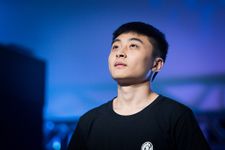 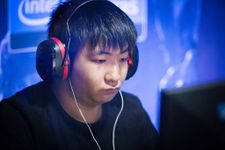 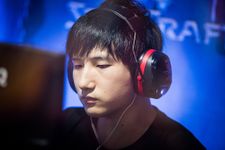