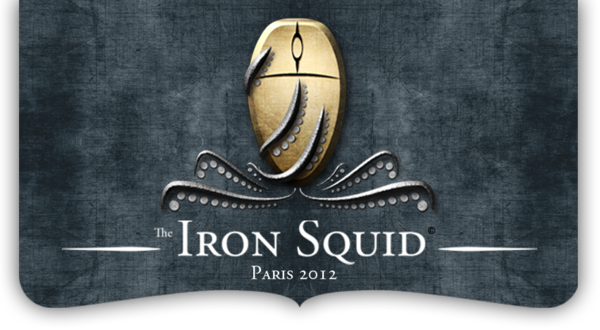 The event is broadcasted in French by Pomf et Thud, MoMaN, Anoss and Trunks; in English by Wolf, Khaldor, Day[9], Kaelaris and ToD; and in Russian by Igor.[2] Soe is also making an appearance as host, although mostly on the English stream. Like in the first edition of the Iron Squid, the tournament features original musical themes specially composed for the event by the band In Uchronia.

The organisers of Iron Squid sought the help of musician and composer In Uchronia in order to create a dedicated set of musical themes for the tournament. In addition to the general themes, each player also has their own theme, which is played briefly at the end of any game which they win.