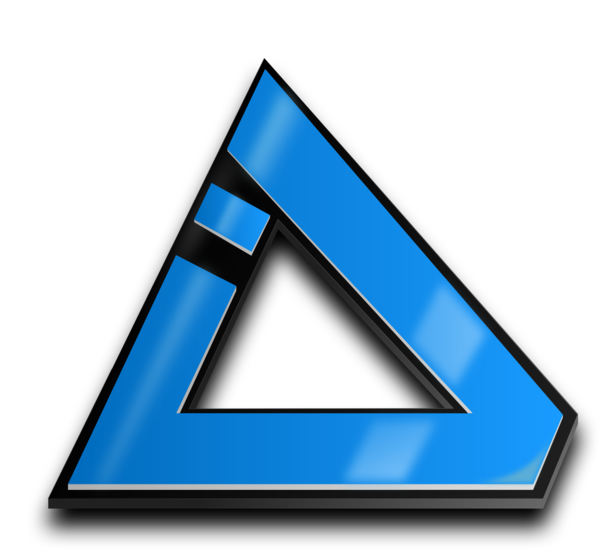 IvDgaming is a premier North American StarCraft II team. The organization was established in May 2012 with the purpose of helping and supporting a fellow gamer diagnosed with Hodgkin’s Lymphoma - he has since finished treatment and recovered. The name of the organization is thus derived from the term 'IV Drip' as he hated having intravenous drips administered. IvD works towards raising cancer awareness and supporting those working towards treatment studies and aiding patients/survivors.

Roster at the time of disbandment[edit]