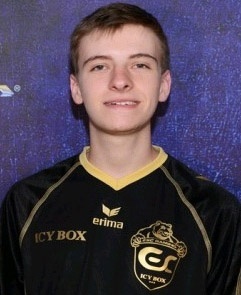 Alexander "Jaxx" Quaiser is a German Protoss player who is currently retired.

Jaxx participated in the ESL Amateur Series Germany with mediocre success. He often plays for his team in various team leagues, in the 4PL Clan League Season 2 and the IPL Team Arena Challenge 3 Qualifiers.

In May 2012 he qualified for German Nationals of the 2012 StarCraft II World Championship Series beating kAra and NoXOuT.