Jin Air Green Wings is the StarCraft II team of South Korean airline Jin Air, which flies domestically within South Korea and also to China, Japan, Guam and Southeast Asia. Formerly known as the 8th Team, it was one of the seven KeSPA-recognized teams participating in Proleague and also has a League of Legends team. 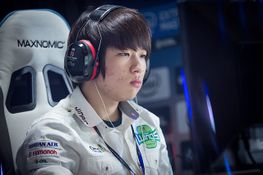 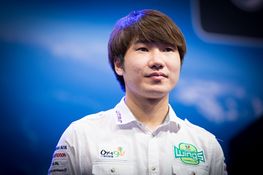 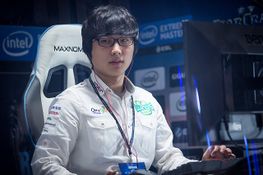