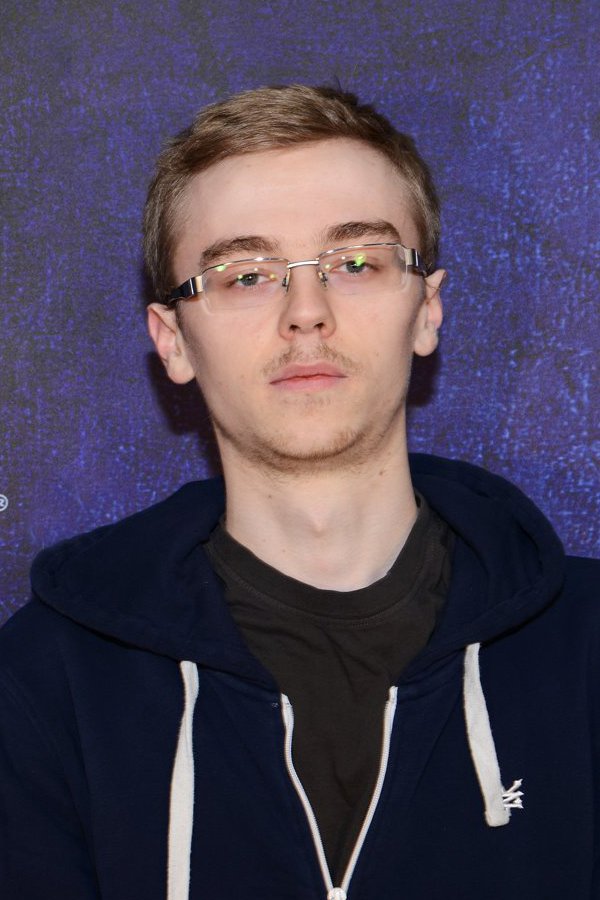 kAra joined team aAa on September 15, 2010, and quickly realised his first achievement by winning the DSRack Lan #3 2v2 Tournament the next month, alongside his manager, Kaoru.[1][2] He eventually left the team on March 29, 2011, because he wanted to focus on 2v2, which didn't match the team's goals.[3] He joined team ESC ICYBOX one month later.[4]

kAra played in all StarCraft II seasons of the ESL Pro Series Germany. In Season 18 and Season 19 he made it out of the Group Stage only to lose in the first round of Playoffs.