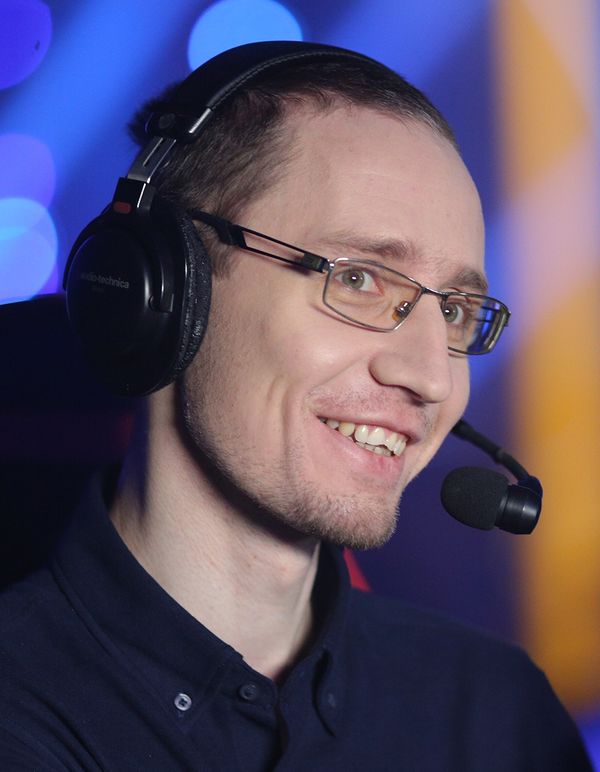 Vladislav "kabyraGe" Perchik is an amateur player who used to play for the amateur clan [raGe] (which does not exist anymore). He is an organizer and a referee of a number of different online and offline StarCraft II tournaments and a caster from Russia. He owns a Community Commander portrait in StarCraft II granted by Blizzard.

He joined Virtus.pro as a caster in 2012 and worked for them until the end of 2014 when the organization decided to leave StarCraft II entirely. At the beginning of 2017, he joined StarLadder and took part in broadcasting World Championship Series events including 2019 WCS Spring and 2019 WCS Summer in Kyiv, where he appeared live on the main Russian stream. In 2019, after WCS Summer, he and Alex007 left StarLadder.

He started creating tournaments in Quake II in 2007. His first ever StarCraft: Brood War tournament was a small LAN event in Saint Petersburg (Russia) in 2008.