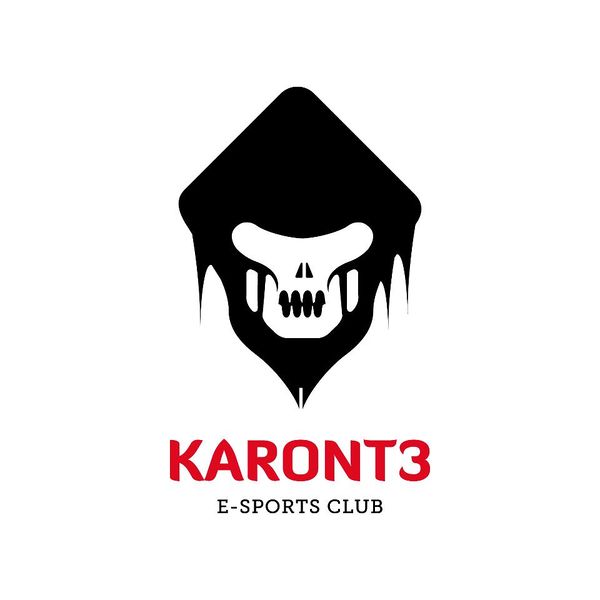 Karont3 e-Sports Club is a semi-professional Spanish electronic sport organization. In February 2012, the organization recruited three grandmaster players in Spain after their performances at LVP. After the departure of their flagship players, LucifroN and VortiX, the organization decided to close the Starcraft II division.

Active at time of Disbandment[edit]