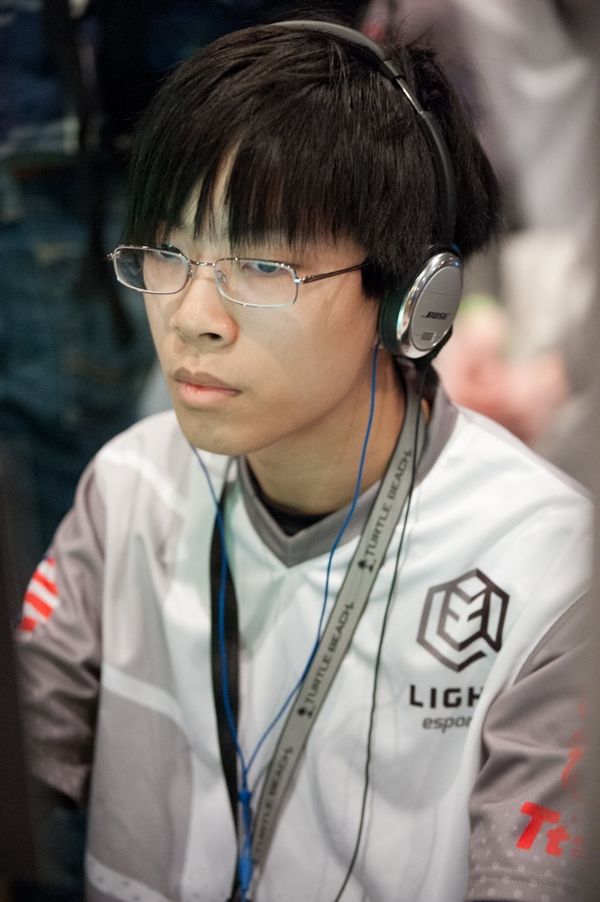 A former Brood War player, KawaiiRice is one of the younger players in the StarCraft II scene. He qualified for the PokerStrategy TSL and was the youngest finalist ever for WCG USA Starcraft. During the FnaticMSI Rookie Draft KawaiiRice showed considerable potential, helping him earn a spot on the team.

On December 30, 2011, Fnatic announced the departure of KawaiiRice from the team.[1] Four days later, he was announced as a part of the initial roster of the reborn Team LighT.[2]

When LighT eSports was disbanded on March 7, 2013, he was left teamless.[3] However, he was picked up a month later by My Intent.[4]

On August 30, whilst playing for Denial eSports, who had acquired the My Intent SC2 lineup, KawaiiRice announced that he would be taking an indefinite break from the game.[5]

On September 4, 2014, KawaiiRice announced that he had joined Team Gravity and was looking to make a comeback.[6] However, after leaving the ROOT House on September 20, he decided that he no longer enjoyed playing StarCraft II and informed the team of his intention to return to inactivity, at which point he was removed from the roster.

KawaiiRice was active in the ITL and other leagues but was not a top name in the competitive scene. He was invited to the HDH Invitational.

He placed third in the SoCal LAN 5 by defeating qxc 3-1.

KawaiiRice played in MLG Orlando where he made it to the quarterfinals of the Open Bracket before falling to DdoRo 0-2. He managed to go on winning his section of the Lower Bracket to make it into the Championship Bracket where he beat goswser only to lose to Tyler in the next round 1-2.