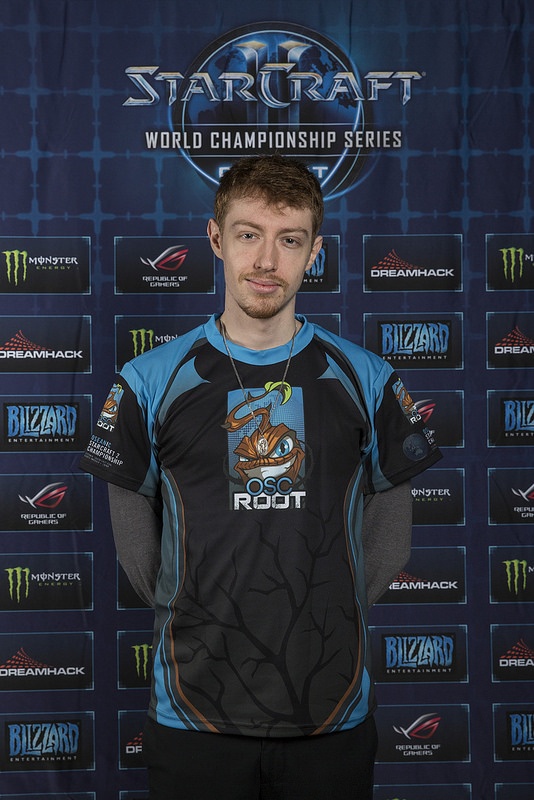 Diego "Kelazhur" Schwimer is a Brazilian Terran player who is currently playing for Team Liquid.

Kelazhur has been playing Starcraft since Brood War, though he played mostly custom games back then. When Starcraft 2 released, he picked up the game more seriously, quickly becoming one of the best players in Brazil.

While Kelazhur tried to qualify for all four seasons of Copa América 2013, he only managed to do it on season 2. There, he advanced to the round of 8 by being the 2nd place of his group before being defeated by MajOr.

Kelazhur played in the Open bracket for IEM Season VIII - Sao Paulo, where he qualified for the main event by defeating valterlorran, trOt, and DakkoN.

On the main event, Kelazhur ended up 3rd place in his group, after a victory against fellow Brazilian Tunico but a double loss against herO. He finished 9th-12th place and a prize of $400.

Kelazhur qualified for the Vasacast Invitational 2014 via the South American Qualifier, with victories over DarK, ThailyPP, AreS, and ThundeR.

On the main event, he fell in the first round against the Russian Terran Happy.

Kelazhur qualified for WCS Challenger during the 2nd Latin American qualifier, beating his teammate Shakti in the finals. In WCS Challenger, he beat CatZ 3-0 and qualified for Premier League Season 1. Kelazhur failed to move past the round of 32 of Premier, winning against TLO but then losing 1-2 twice against Polt and TLO.

On February 22, 2015, he announced that he had left his former team Try Again and is now looking for a new team.[1]