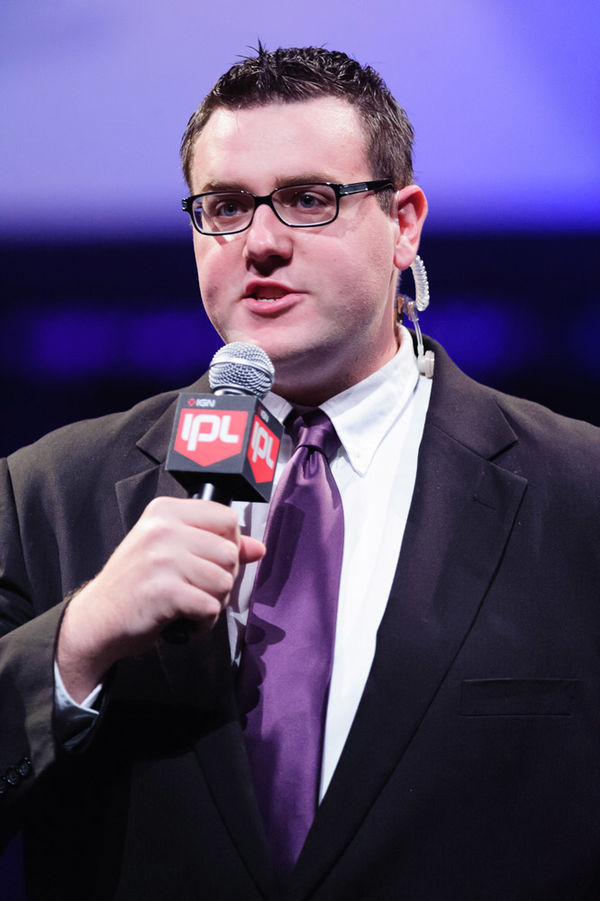 Kevin Knocke is a professional StarCraft II commentator who worked for the IPL but was absorbed into the Blizzard's eSports division when Blizzard bought the IPL assets.

Kevin Knocke started out as a small-time streamer and caster. He got his break during the qualifiers for the first IGN ProLeague, where he served as one of the event's guest casters. He was subsequently hired by IPL as to be one of their in-house casters along with HDstarcraft, PainUser, and DoA. He is known for his enthusiastic color commentary style. He often cites his history as a DJ at his college radio station as being the source of his strong voice and enthusiasm while casting.