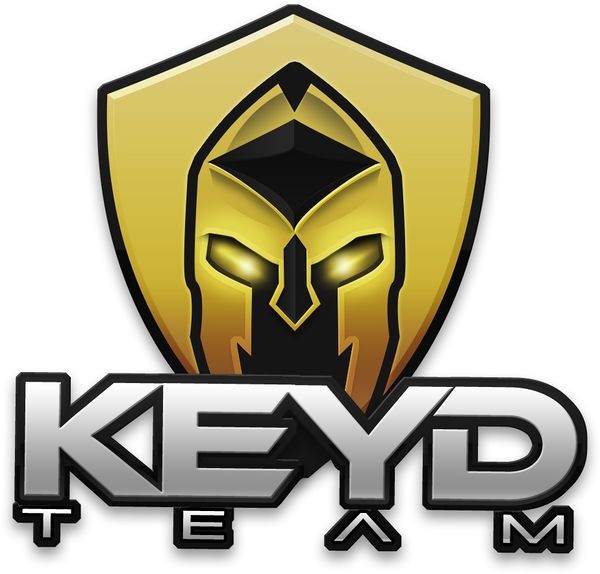 Keyd Team, or just KT, is a Brazilian Multi-Gaming Organization created on September 6th, 2010 which used to have a Starcraft 2 squad.

Keyd was previously known as "iMBalanced Team". The name change happened after an import-export company with the same name became its sponsor.