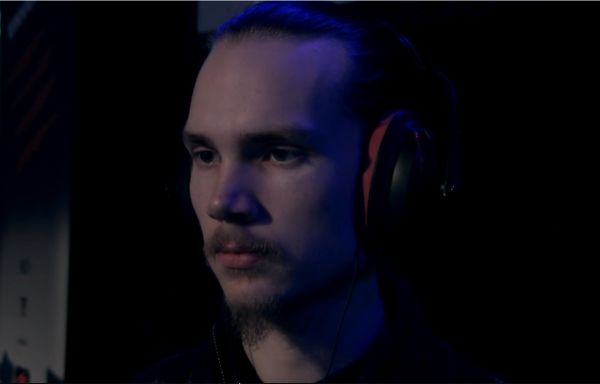 KinG is an E-sports enthusiast and a known figure within the Norwegian e-sports scene. He spent three years playing for Team BX3, two of which he also served as a coach, manager & team captain. He announced his retirement in 2015, but returned around 3 years later.

In 2011, he was picked up by the British Pro-Team Team Replika but had to temporarily retire a year later because of arm issues (carpal tunnel), and left the team. In the middle of 2012, he came back from a long break regardless of the injury and started improving towards the Norwegian top. Shortly after he was picked up by Team BX3 as he qualified for round of 8 in the Norwegian championship NM SpillExpo 2012, the team ended up being his home for the remainder of his active career.

Having been plagued by his arm injury things started to look brighter after the release of Heart of the Swarm.

He was hired to host a course about E-sports and Starcraft at the 2014 Hypercamp, a summer camp arranged by Hyperion.[1]

He retired from competitive Starcraft on the 21st of May 2015 after notably finishing 3rd place behind Snute and Targa at Komplett Barcraft Experience II as his final event. On 13th of August 2015 KinG officially announced his retirement. He later revealed that the reason for his retirement was the decline in events arranged in Norway, and the high level of competition at the few small events that were held, with professional gamers like TargA & Snute attending nearly all of them. [2][3]

KinG returned to competing some time during June 2018 and joined Team Apple Shark, but he did not announce his return until a few months later when he won OVK Autumn Tournament 2018 [4]

As team captain and playing manager of BX3's Starcraft II division he led the team through the following clan leagues: