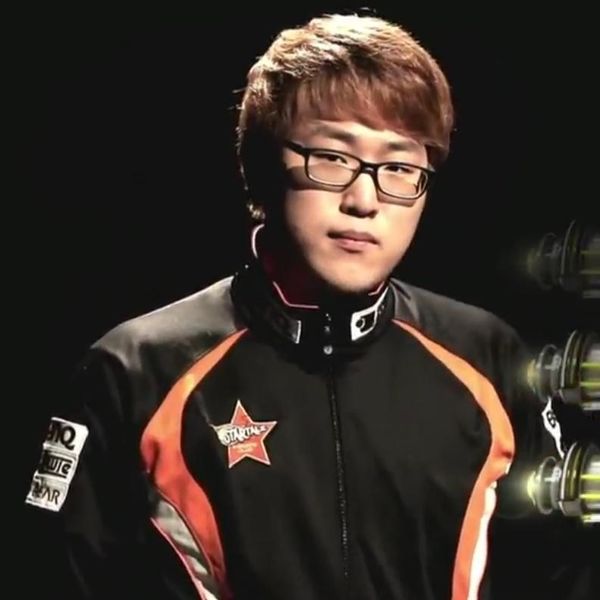 He played for STX SouL in StarCraft: Brood War and tried to qualify for ABC Mart MSL.

On April 20, 2012, KingKong participated in the EWM Season 2 Week 4. KingKong took down Nette, Ready, TheBest, Miya, and finale to advance in to the finals against LosirA. He wasn't able to advance any further and had to settle for second place after losing to LosirA by a score of 0-2.

Traveling to Singapore, KingKong would be knocked out in the group stage 1-4(4-8), losing all of his matches except against Stellar.

KingKong qualified for the Hong Kong Esports Tournament by playing in the South East Asian Qualifier, where he defeated top Australian players iaguz and Rossi. He played in this qualifier as a member of the Australian team Xeria Gaming. At the main tournament on August 31, 2013, he defeated nicholashk and Sen to reach the winner's final against Hurricane. After losing 0-2, he defeated HuK 2-0 in the loser's bracket for a rematch against Hurricane with an 0-1 disadvantage. He lost again, however, with a final score of 2-4.