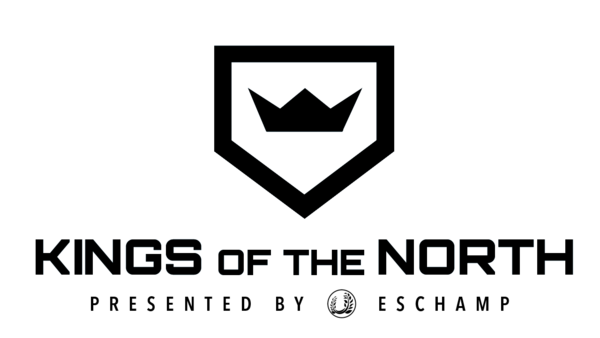 Kings of the North is a StarCraft II Tournament taking place in Toronto, Ontario from February 27 to March 20, 2016, and organized by ESChamp with a prize pool of 3,000 CAD. The event will have three stages that take place online and offline. Two qualifying players will join six invited players in a live studio finals event.

All games will be streamed on the ESChamp Twitch.