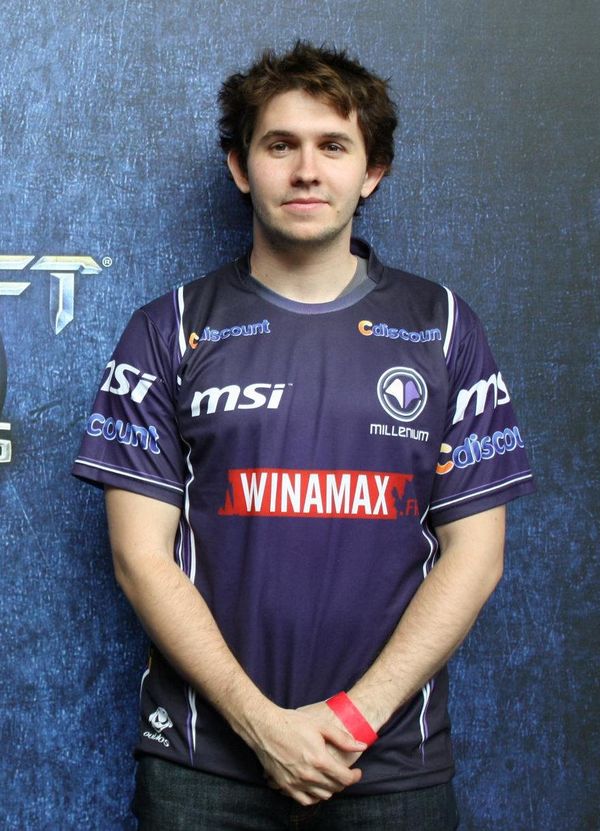 He was also knows as "neX".

KleeneX used to be a notable Orc player in the Warcraft III French scene. He participated for the first time in a major offline event during Gamers Assembly 2006.[1]

KleeneX joined Millenium on August 24, 2010, alongside LaLuSh.[2] He mainly competed in the offline events of the French Master Series. During the season 2010 - 2011, his best result was a fourth place in Spirit Lan 8. He also competed in ESL Pro Series France IX, but was unable of securing a qualifying place in group stage.

KleeneX took part in the first event of French Master Series 2011 - 2012, the PxL-Lan #31. Taking advantage of the absence of several major French players, he managed to reach the third place of the tournament, defeating Wolf and FremAN, before being knocked-out by an unexpected Kamikaze.

From July 5 to July 8, 2012, KleeneX participated in the World Championship Series 2012 France. He took down Syde and Eeel before losing to Stephano and falling to the losers bracket. In the losers bracket, KleeneX MaSter before he ended up losing to Eeel by a score of 0-2 and ended up taking 4th place.