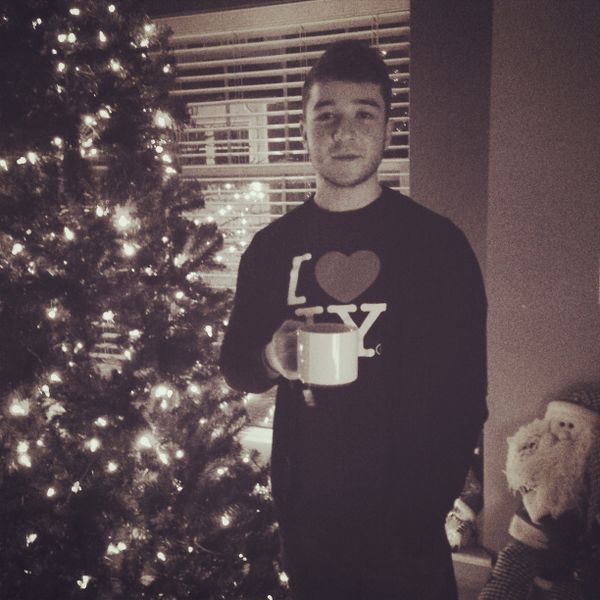 Brandon "KoMA" Spinosa is a professional Canadian Terran player who is playing for Flipsid3 Tactics.

Brandon is a professional Terran player playing for team compLexity from British Columbia. KoMA is constantly top 16 GM[Citation needed] and is known for his high APM and multitasking.[by whom?]

In 2012, KoMA qualified for the World Championship Series Canadian Nationals by winning the Playhem Qualifier #3. In the nationals, he was eliminated in the Round of 24 (Losers Round 2).

In January 2014, KoMA qualified for WCS America Season 1 Challenger League in the second American qualifier. There, he was defeated by aLive 3-0.