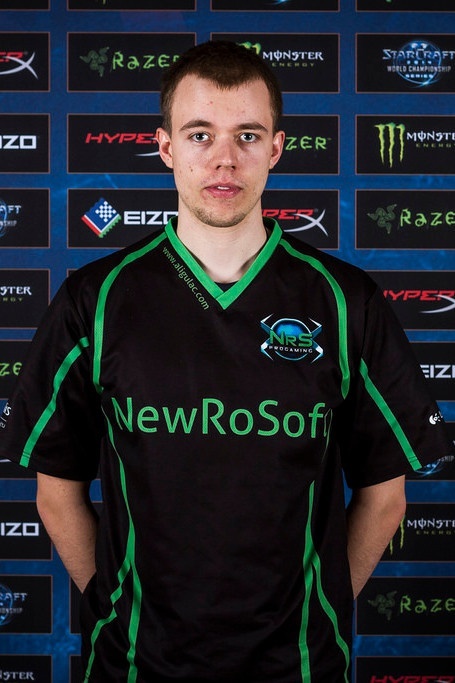 Andreas "KrasS" Ullrich is a German Terran who is currently retired.

On September 13, 2012, KrasS and former BLAST teammate Hazed are announced as part of the new WinFakt! team.[1] In their statements, the players reveal that BLAST has disbanded.[2]

After playing in the 4th and final qualifier for the ESET UK Masters 2012, KrasS qualified for the grand finals held at Insomnia47. He emerged from his group 2nd following wins against rANDY and ABomB and a loss to fellow German Socke. In the playoffs he met two Zerg players in a row, Tefel and Miniraser, beating them 2-0 and 3-1 respectively before meeting BlinG in the final where he lost 0-3 to take second place and £1,000.

From June 2 to June 3, KrasS participated in the 2012 WCS German Nationals. After beating Delphi, HeRoMaRinE, and DBS, KrasS secured a spot at the European Finals after coming fourth place.