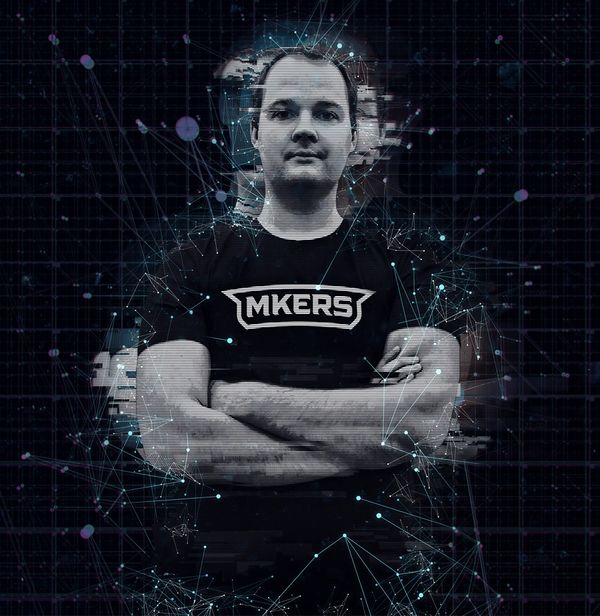 During the Beta he played for Fnatic, but he got kicked for inactivity.[1] As his activity increased he joined Origine Online, and when the team shut down in November 2011, Krr and his former teammate Romson both joined BLAST.[2]

On April 4–5, Krr participated in Copenhagen Games Spring 2012. He placed 9th-16th after losing against Welmu.

On April 28, he participated in local Lithuania event InfoShow Lan Party 2012. He won this event without dropping a single map.

On May 5, he qualified for 2012 StarCraft II World Championship Series: Combined European Nationals in ESL Qualifier #2, whereby he lost on the second round of the Loser's Bracket to Giantt.

On July 2, 2012, Krr left BLAST to join his former manager at Eclypsia.

Placed 4th together with sYz in HP Trophy.

Recently caught cheating in the SC2ITL, regarding account sharing.[Citation needed]

He was kicked from Alien Invasion because of aliasing as KensShow, playing also for RuW.[Citation needed]

Krr was banned from participation in 2014 WCS Season 3 for account sharing in the SC2ITL.[3]