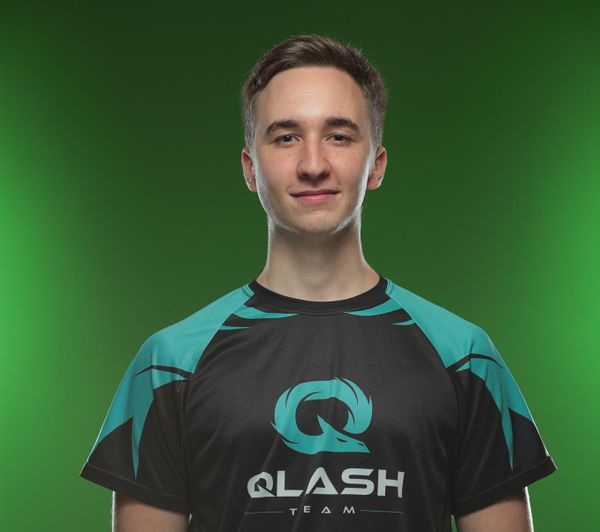 Julian "Lambo" Brosig is a German Zerg player who is currently teamless.

He qualified for WCS EU Challenger League 2014 Season 1 in the third qualifier by beating most notably TitaN, ThorZaIN and fraer.

Being matched against ForGG in the WCS EU Challenger League 2014 Season 1, he was not able to make it into the WCS Europe Season 1 Premier League, falling to his opponent with a score of 3-0.

In 2018 Lambo showed good results in WCS Tournaments, beginning with his run in WCS Austin. At the end of the year he got in the top 8 WCS Circuit and therefore made his way to the Blizzcon, which qualifies him to be one of the best foreigners. After Serral won the Blizzcon 2018, he especially thanked Lambo for advice and practice.