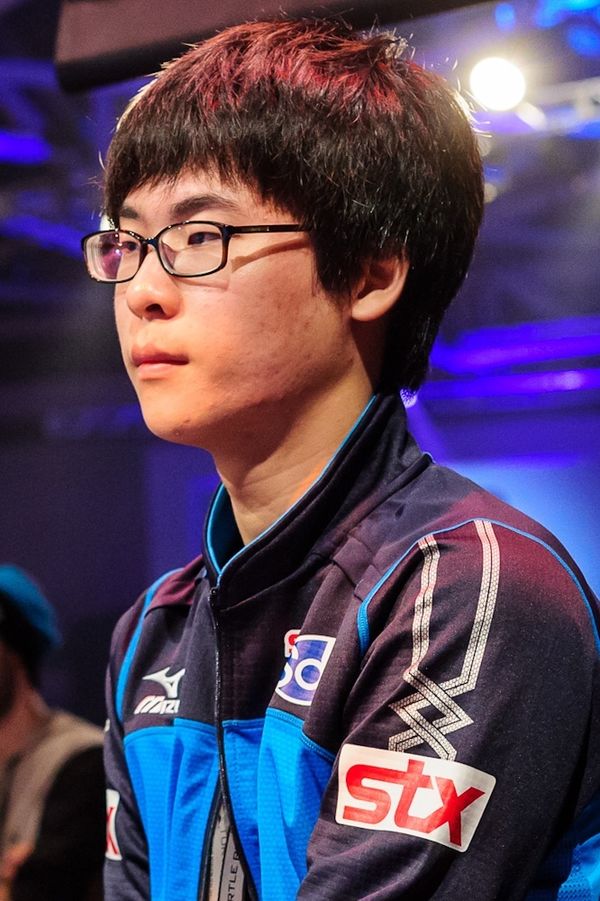 Kim "Last" Sung Hyun is a StarCraft progamer from South Korea. He played Terran before retiring.

On July 19, 2012, Last participated in the 2012 OSL KeSPA Preliminaries. Last received a BYE in round one and then took down ParalyzE, sKyHigh, and faced free in the finals. After taking down free by a score of 2:0, Last advanced in to the 2012 OSL KeSPA Dual Tournament.

In the group stages of the round of 16, Last was placed into group B with Oz, FanTaSy and NesTea. He would end up placing second in his group, beating both the OSL and GSL Champions in his group, dropping only one game to Oz. In the quarterfinals, he would be matched up against Flash. After initially falling 0-2 to Flash, Last would make a comeback and end up winning 3-2. In the following round against Rain, Last would go up 3-0. However this time he would be on the opposite end of the comeback, and end up losing to Rain 4-3. He then suffered the same fate against MC in the match for third place.