Legacy of the Void

From Liquipedia StarCraft 2 Wiki
[e][h]StarCraft II: Legacy of the Void 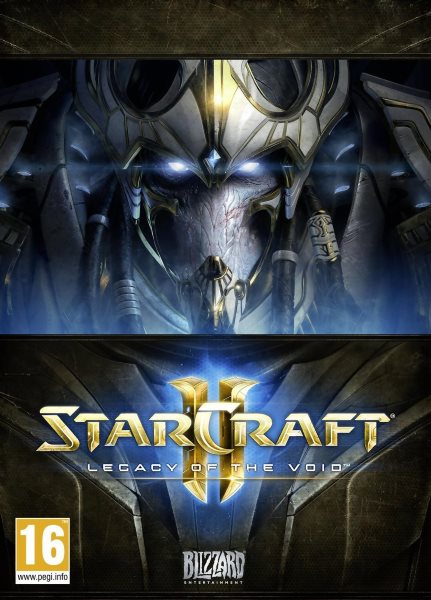 Legacy of the Void is a stand-alone expansion for StarCraft II, announced as the third and final part of the StarCraft II trilogy of games (after Wings of Liberty and Heart of the Swarm). It will feature an all new Protoss focused campaign, new multiplayer units, tweaks to existing units, new multiplayer maps, two new game modes (Archon Mode and Allied Commanders) and improvements to the Battle.net online service. The Beta was launched on March 31, 2015.[1] The game was released on November 10, 2015.[2]

Most of the new units were introduced at BlizzCon 2014. In a showmatch[3] on Frost two teams played against each other

as they played the first LotV game, ever (Archon Mode). 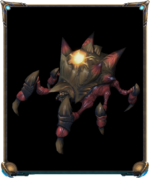 The HERC was removed[4] before the Beta even started. No other unit has been removed since. 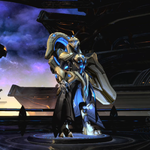 This page will give a quick overview. You can see all changes on a special page called "Legacy of the Void: All changes".

No new buildings for Protoss. 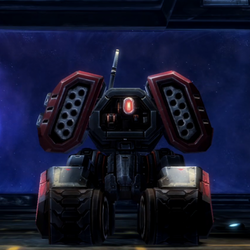 No new buildings for Terran.

In LotV Beta a new building was introduced: Lurker Den. 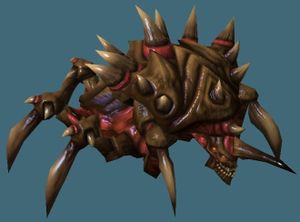 The main focus of Brood War and StarCraft II in esports is 1v1. Blizzard established new features over the years to help casters and viewers alike. When planning a patch, Blizzard tries to satisfy pro-gamers and low-league players as well.

Before we begin, we’d like to send a shout-out to the highest level pro-gamers out there in Korea who are always looking to find new strategies, counters to those strategies, and doing all they can to find solutions to obstacles within the game. It is both inspiring and admirable to see top end players who work through significant adversity to adapt and find new strategies and tactics.
David Kim, Forum us.battle.net ()

In order to introduce new players to the game, Blizzard came up with some new features for Multiplayer. 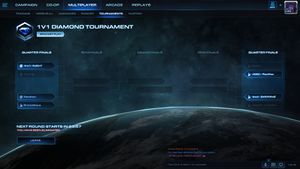 Battle.net will feature daily tournaments in which players from around the world will be able to participate. Note that entering a tournament will affect the Matchmaking Rating. You can play Campaign or do other things while waiting for an Automated Tournament

Archon Mode is a new game mode where two teams of two players face each other. Allies share the control over a single base.

The mode was showcased at BlizzCon 2014, during the 2014 WCS Global Finals. A small four-team single elimination tournament took place with players eliminated in the Round of 16 of the Global Finals. MC and HyuN, playing Terran, won the tournament without losing a map. (See also the full results.) Other tournaments during the beta have since been Archon Mode-centered such as 2015 Red Bull Battle Grounds: Washington, and two more showmatches are set for BlizzCon 2015. One includes champion Archons MC & HuK and Snute & TLO, and another one features Boxer and YellOw resuming their rivalry - joined by Incredible Miracle teammates Mvp and NesTea, who were very successful players during Wings of Liberty.

"Allied Commanders" was renamed to "Co-op Missions" and therefore is an Objective based co-op. It features diverse campaign-style scenarios. It was showcased during gamescom 2015.