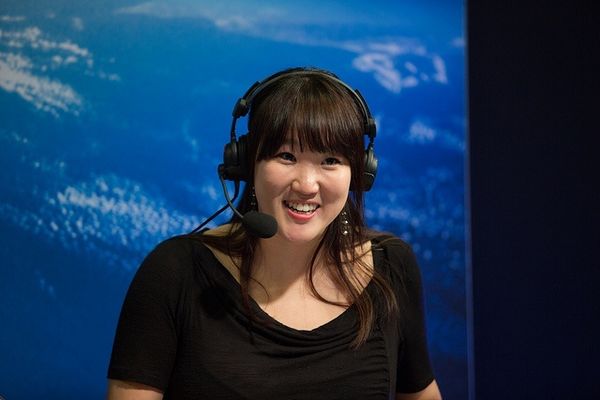 Susie "LilSusie" Kim is a host, caster, interviewer and translator, who has worked in StarCraft: Brood War, League of Legends and StarCraft 2 events. She has also casted World of Tanks APAC-Asia in 2015.

LilSusie has been working as host, caster, interviewer and translator since Brood War. She has acted as an interviewer,[1] translator,[1] host, and caster[2] working with GOM as early as 2008. She is has also been a part of the community since 2007; She has provided the western community with various items from Korea (team uniforms, hats, shirts, etc.) and has also organized several social gatherings for fans visiting Seoul over the years. She is currently a staff member for the Overwatch League team, London Spitfire.