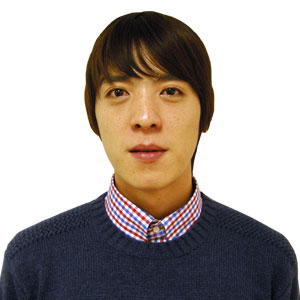 He now coaches League of Legends for DAMWON Gaming.