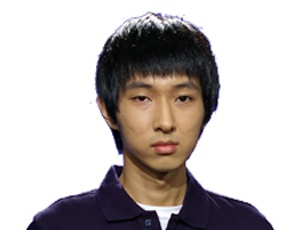 Kim "LiveForever" Tae Hwan is a retired Terran player from South Korea who was part of team ZeNEX.

LiveForever gained prominence after his run in the 2010 TG Sambo Intel Starcraft II Open Season 1. After defeating players such as NesTea, Lotze, and Maka, he would ultimately get swept in the semifinals by FruitDealer. He passed up on attempting to qualify for season 2 because of academic reasons.[1]

In the January 2011 GSL Code S he ended up last in his group being defeated by LegalMind and Clide (who he attempted to defeat with a Marine/SCV pull).

LiveForever caused an upset in the Up/Down matches where he won 2-1 against Leenock, leading to him remain in Code S and knocking Leenock into Code A. Despite retaining his status, he would soon announce his entry into military service, leaving his spot to be determined in a wildcard round.[2]