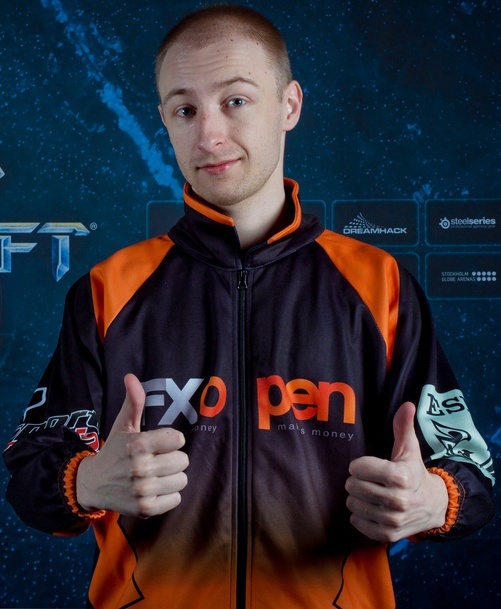 When LoWeLy first joined the Guild of Imbalance, he was relatively unknown in the StarCraft II scene. In the following months, he gradually improved his reputation after several good results in weekly online events. He also qualified for Dailymotion Cup and HomerJ Tt eSports Cup, but was unable to reach the final rounds.

In June 2011, LoWeLy competed in the North American Star League Season 1 Open Tournament, where he defeated DeMusliM. He was ultimately knocked-out in the quarterfinals of the playoffs by Clide, therefore failing to qualify for the main bracket. However, his performance granted him a spot in North American Star League Season 2. In the main season, he finished with a 2-5 record, and was re-invited for Season 3.

In July 2011, LoWeLy was invited to ASUS ROG Summer 2011 with his teammates Strelok and Brat_OK. In his first appearance in a major offline StarCraft II tournament, LoWeLy didn't manage to reach the main bracket. He lost to Bischu and the eventual winner of the event, DIMAGA, and was therefore eliminated from the tournament.

In October 2011, LoWeLy was invited to Electronic Sports World Cup 2011, where he was narrowly eliminated in the group stage.

On March 15, 2012, LoWeLy participated in the ZOTAC Cup Monthly Final February 2012. He was able to take down monchi, Shine, Crane, and went straight into the finals to face fraer. He was taken down after a fierce match against fraer by a score of 2-3 and took 2nd place.

In the NASL Season 3, LoWeLy began the season winning his four first matches, a notable improvement compared to his season 2 performance. In a post-match interview, he stated that NASL had become a "top priority" for him, and that he had adjusted his practice and sleeping schedule to better perform in the league.[Citation needed]

From June 23 to June 24, 2012, LoWeLy participated in the World Championship Series 2012 Combined Europe and came in first place after overcoming LionS, Wulverate, sYz, biGs, and then NightEnD in the finals with a score of 2-0.

LoWeLy attended the 2012 WCS European Finals in Sweden as the Combined European champion. In the Upper Bracket, he defeated JonnyREcco, ThorZaIN, but lost 0-2 to Stephano, and was knocked down to the Loser Bracket, where he defeated SortOf, Happy, and BabyKnight, but lost to LucifroN in the Loser Bracket Final to finish in fourth place, earning $1,800 and a spot in the World Championships.

In WCG 2012 he managed to advance from his group by defeating mOJON, and YongHwa to force a tiebreaker situation where he defeated FireZerg and YongHwa again to surprisingly knock YongHwa out of the tournament. He then went on to upset MarineKing 2-0 in the quarterfinals before falling to Adelscott and MacSed to finish fourth overall.

On April 9, 2013, Natus Vincere announced a merger with FXO.Europe, resulting in all European players with the exception of the inactive Elbegast to play under Na'Vi.[5]

Na'Vi disbanded their SC2 team on the 1st of November, and LoWeLy went inactive.[6]