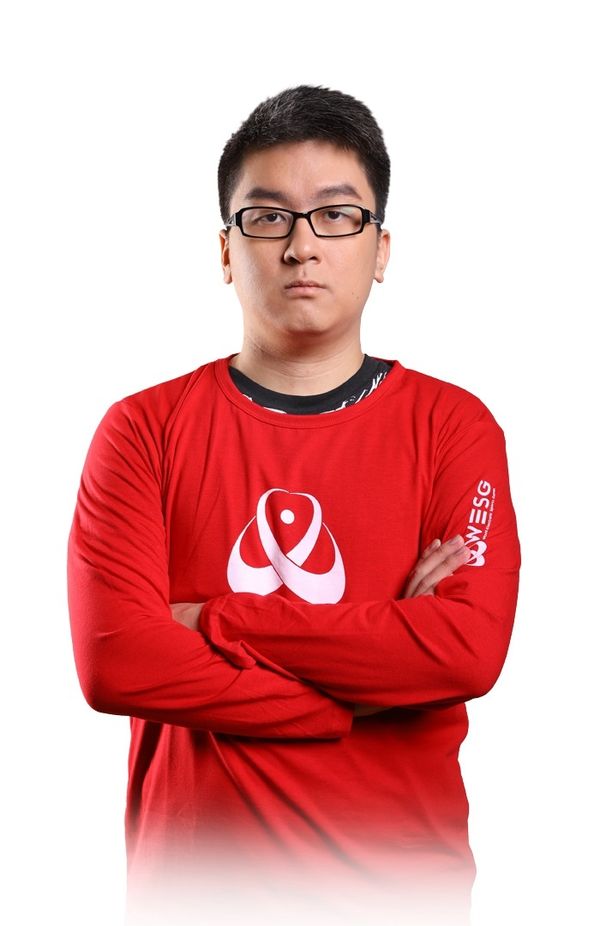 Alvin 'Lobo' Toh is a Protoss player from Singapore, currently teamless. Lobo often competes in local Singapore events as well as online tournaments. Considering the fact that Lobo is quite a new player to the competitive scene he has been playing very well. Alvin is currently doing National Service yet still finds time to train.

Lobo came into the South East Asian scene late into Wings Of Liberty yet almost immediately had a impact getting solid results in tournaments like wT Majors, SEA Masters Cup and pX Weekly . Lobo consistently showed he can compete at a high level with three high placings in SEA Masters Cup; 21,22 and 24. These placings were 2nd, 5th-8th and 5th-8th, respectively. Lobo also won a pX Weekly and a wT Weekly during WoL.

Lobo found the transition to HoTS very good, with the addition of Mothership cores and Oracles it opened up new builds and timings that suited his style of play. Tournament-wise Lobo continued his success in online events always placing strongly, now he could add an offline event. Lobo competed in the Vengeance Cup Singapore qualifier #1 placing second and earning a seed to the grand final event where he narrowly missed out on the bracket stage.