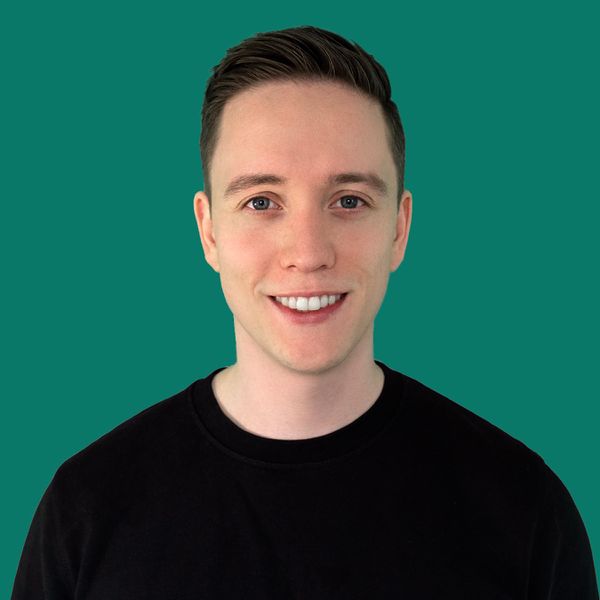 He was previously a commentator and host for mousesports and Quantic Gaming.

He is best known for his Youtube channel, where he regularly uploads content, and for his regular streams on Twitch.

Lowko took his first steps in YouTube content creation in his youth, making tutorial videos for the Runescape community. Later, in 2012, he returned to YouTube with two Minecraft series titled ‘Quest for Civilization’ and ‘Revenge of the Gods’, setting the basis for his journey into SC2[1].

Lowko has formerly worked as a webdesigner in his own company, Simon Heijnen Webdesign.

Lowko discovered esports after seeing the Dutch RTS pro Grubby on television. Inspired by Grubby, he purchased Warcraft 3 and was consequently invited to the SC2 beta.

While he initially had hopes of becoming a progamer, Lowko eventually realized how difficult it is to compete with the best SC2 players in the world. He started focusing on content creation, becoming a well known community member for his tutorial videos. He frequently posted on /r/starcraft and /r/allthingszerg, helping players learning the game, and improving their skills.

In 2013, Lowko briefly joined Quantic Gaming until the organization's collapse. He then joined mousesports as a caster/content creator until April 2014.

Lowko recently participated as a caster in events such as WESG and the Dutch StarCraft League. Despite the previous fact, he continuously creates SC2 content as a main line, which ranges from guides to casted games, live ladder and coop gameplay and even campaign playthroughs. On the ladder, he is currently a Master 1 player, having touched the Grandmaster rank temporarily a couple of times.