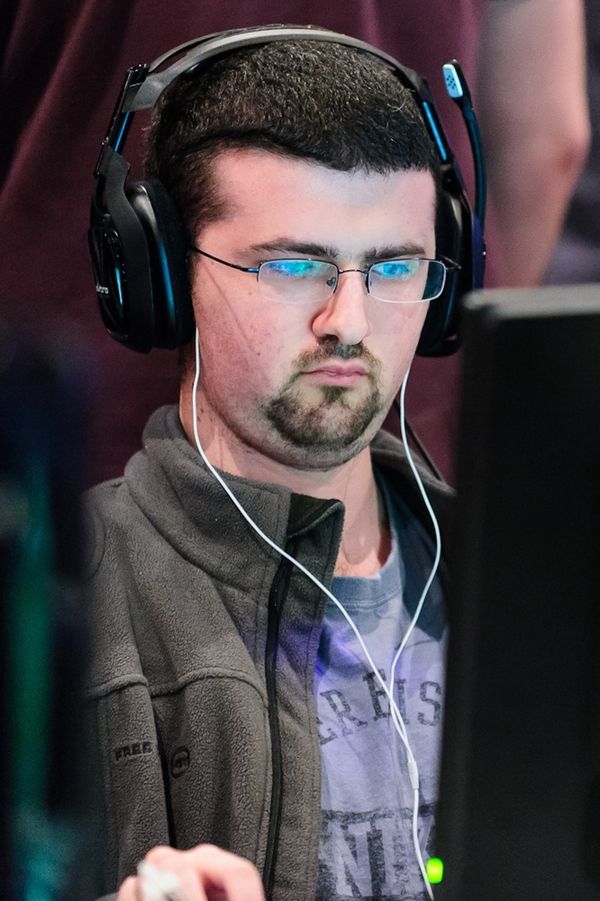 LuckyFool is a former StarCraft: Brood War player most known for his balance blogs, youtube channel, and his participation in WCG USA. He switched to StarCraft II on release (July 2010) and played full-time for a few months, constantly staying in the North American top 200. He played competitively part-time on Team Energy competing in many online events, MLG's and other North American StarCraft II LAN events. After Team Energy disbanded, LuckyFool joined Frater Infinitas as a playing coach.

LuckyFool resides in the DC area and organizes and coordinates various StarCraft related events and meetups in the area.