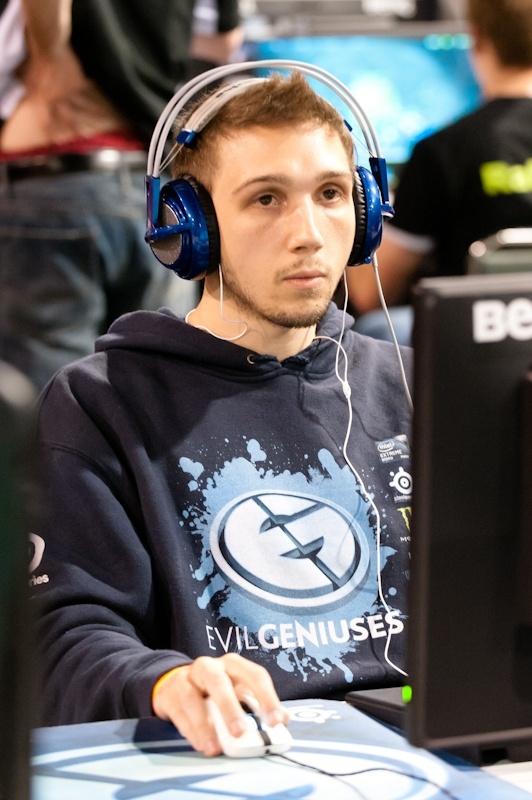 LzGaMeR is a professional StarCraft II and former Brood War player from the United States. He played Zerg during his years as a Brood War Player, temporarily changed his race to Terran during the StarCraft II beta and for a year of Wings of Liberty release, and then reverted to Zerg on 9 June 2011. He has been a part of the Evil Geniuses organization since April 2009 when the StarCraft division of the team formed.[1] He made the transition with them into Starcraft II from Brood War.

In November 2013, he was awarded one of the Invite seeds to play in the Lake Charles Scion Thanksgiving Open and traveled to Lake Charles, LA to compete in the event on 14 December. After a 2-0 victory over fellow Zerg player Destiny, Jacob fell 2-0 to IvD Gaming Terran player puCK. He also joined Axeltoss in casting a few games after both were eliminated from the tournament.

In November 2014, he returned to Lake Charles to participate full-time on the casting team for Scion Esports' Thanksgiving Open 4.