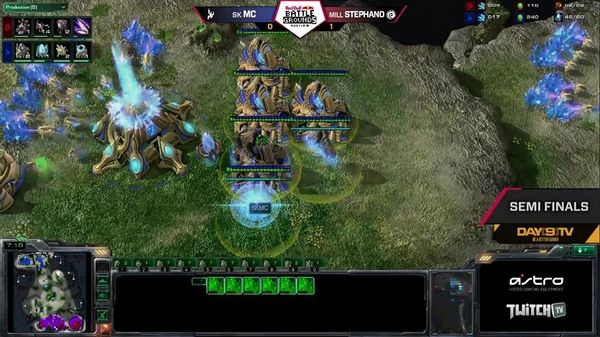 This build is a very aggressive version of the standard 7 Gate timing-attack. The goal of this build is to either kill or cripple your opponent by destroying their third base and doing significant Drone damage. Because this build delays both economy and Tech for a strong timing-attack, it will be very hard for you to come back to a stable state if you fail to deal enough damage with your attack. Because of this, almost every game you use this build in will be won or lost with the 7 Gate push.

Your scouting will rely entirely on the Probe that builds the first Pylon so make sure not to lose it too easily. As you will not be getting Observers nor Hallucination, you will not be able to scout for most of the game: This is not a big issue as you commit to your build very early in the game and should be dictating the course of the game from that point onwards. 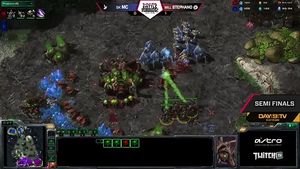 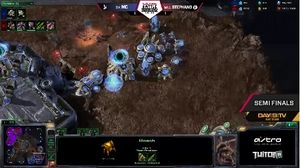 Maps that have a hard to access third base (e.g. rocks in the way, long distances between the expansions) will make it hard for the Zerg to reinforce quickly. Examples include Ohana and Daybreak.

Maps where the third base is easily connected by creep and easily defended by Spine Crawlers will make this strategy hard to use. Examples include Calm Before The Storm and Cloud Kingdom.