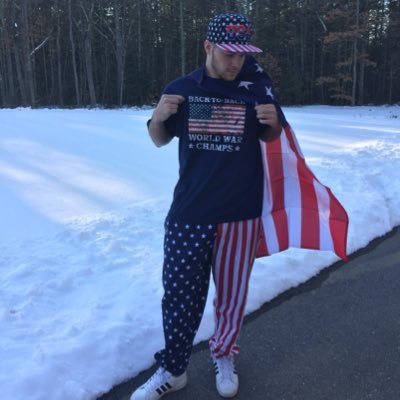 MCanning is mostly notable as a streamer. He grew rapidly in popularity due to his commentary and chat interaction. He is widely known for his Disruptor play,[1] and for his 9 DT build vs Zerg, which aims at sniping three Hatcheries simultaneously with early Dark Templars.

On January 9, 2016, MCanning was one match away from qualifying to the 2016 DreamHack Open: Leipzig in the North American qualifier after defeating EJK, RuFF, Goky and KiFirE. However, he has been defeated by Scarlett in the Winners' final, and by Neeb in the Losers' final.