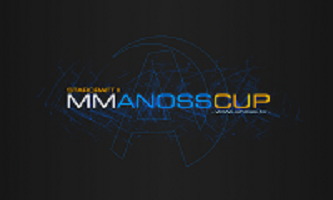 MM Anoss Cup is a series of showmatches between top-level players run by the French caster Anoss.

Finals is Best of 5. The players who finishes first starts with a one map lead.

€200 divided among participants as follows:

The player who makes it to the finals from the winner's match starts with a 1-0 lead.