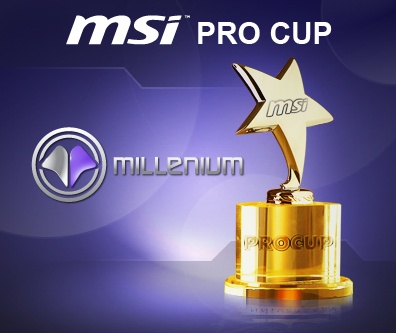 MSI Pro Cup #8 is the third edition of the 2012 MSI Pro Cup season, with the same format as the previous editions. However, like MSI Pro Cup #6 and #7, it exceptionally won't feature qualifiers for French, Swiss and Belgian players, since the organiser, Llewellys, is busy handling the HP Trophy at the same time.

* Miya replaced YugiOh as the latter had to cancel his participation because of schedule issues.
** Bly replaced DIMAGA as the latter was late for his match.