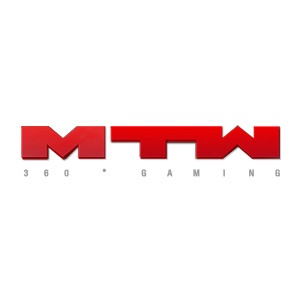 The German based clan mTw was found in January 1998 by Rene Korte, Maik Vöge and Steffen Arndt by the name "mortal Teamwork", about the time clans SK Gaming and Ocrana were founded. The team is mostly known by its long history, solid partners and Counter Strike 1.6 team.

Throughout its history the team had a number of different squads in various games, including Dota 2 and Counter Strike. Following a financial collapse, however, mTw no longer supports any players or squads.