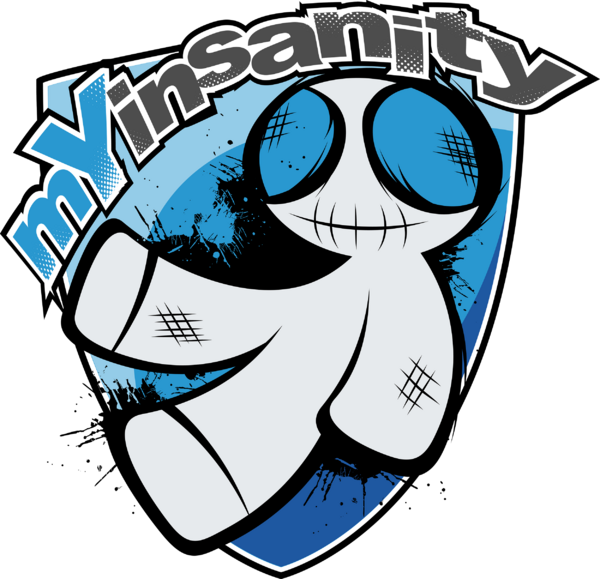 mYinsanity is an eSport organization based in Switzerland. It was formed in 2009 as a Counter Strike: Source team and subsequently picked up a Call of Duty 4 team in 2010. mYinsanity became the most offline-active organization in Switzerland by attending over 12 events every year. Over the years, mYinsanity transitioned from a team focused on the Swiss and German scene, into an international organization with players from around the world for a variety of eSport titles including StarCraft II, League of Legends and Call of Duty 4.

In 2011 the organization started the StarCraft II section by picking up Flurin "Flunigs" Bandli as the first player. In August 2012, the StarCraft II squad achieved a major boost after merging with W4sp, but it was only in the first months of 2013 that the team received international recognition in SC2, as the organization picked up famous players such as Tarson and StarDust, hosting players at their team house in Bern, Switzerland. Within less than a month, this paid off as StarDust went on to win a gold medal for mYinsanity at a premier event at 2013 DreamHack Summer. Following the huge win, the team maintained a strong momentum, recruiting another big Korean name in jjakji and maintaining a significant presence in international individual tournaments as well as being one of the best contenders in European team leagues.