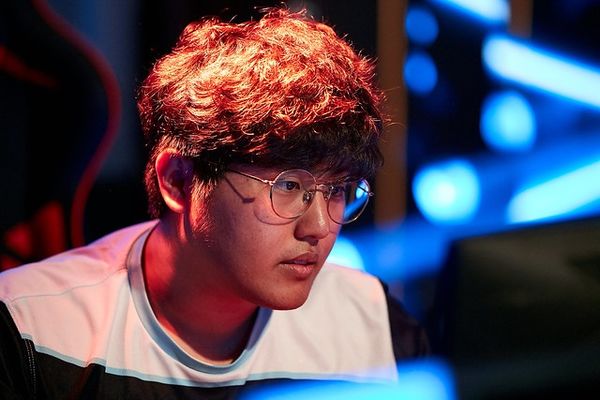 Maru "MaSa" Kim is a Canadian Terran player, who is currently playing for Alpha X.

MaSa began seriously competing in StarCraft II after being inspired by players like BoxeR and NaDa competing in the GSL. He was a member of Team Nightmares before being signed by Root Gaming on July 12, 2012.[1]

MaSa qualified for NASL Season 4 by reaching the top 4 of the Season 3 Open Tournament, falling to Beastyqt in the Ro4.

MaSa went undefeated through the I'm Out Already!? Invitational, defeating qxc, LzGaMeR, and CatZ without dropping a set.[3]