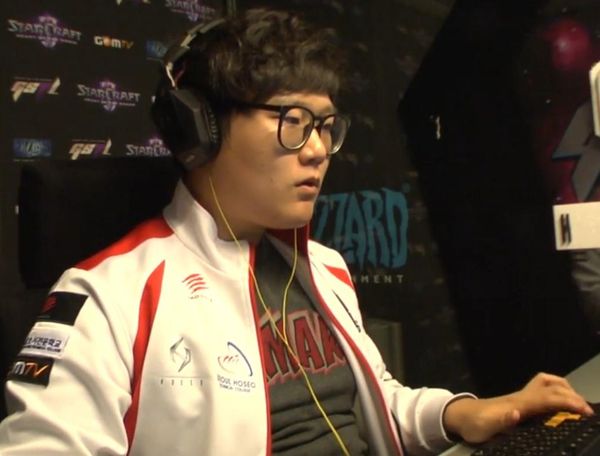 Shin "MadBull" Ki Hoon is a South Korean StarCraft progamer. He plays as Protoss and is currently retired.

On February 18, MadBull played his first televised match in the 2013 Global StarCraft II Team League Preseason in the match vs MVP in the game vs Dream, he ended up losing this match. During GSTL 2013 Season 1, he was the only player apart from jjakji to win for NS HoSeo, going 4-4, showing particularly strong PvT winning against ByuN, Maru, and Ryung. When NS HoSeo announced its disbandment, it was stated that he had been transferred to an unnamed foreign team.[1]

On October 18, it was announced that MadBull had joined the team DuSt Gaming.[2]