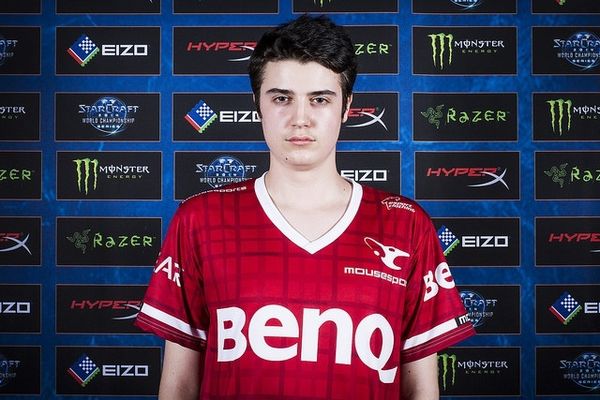 Majestic discovered e-sports with Call of Duty when he was only 14 years old. In mid 2012, he decided to switch to StarCraft II as he found it more challenging. He improved quickly and in less than a year, managed to get into grandmaster league.[Citation needed]

In Summer 2013 he qualified for E-Star academy, but would later abandon it due to some disagreement with the management.[Citation needed]