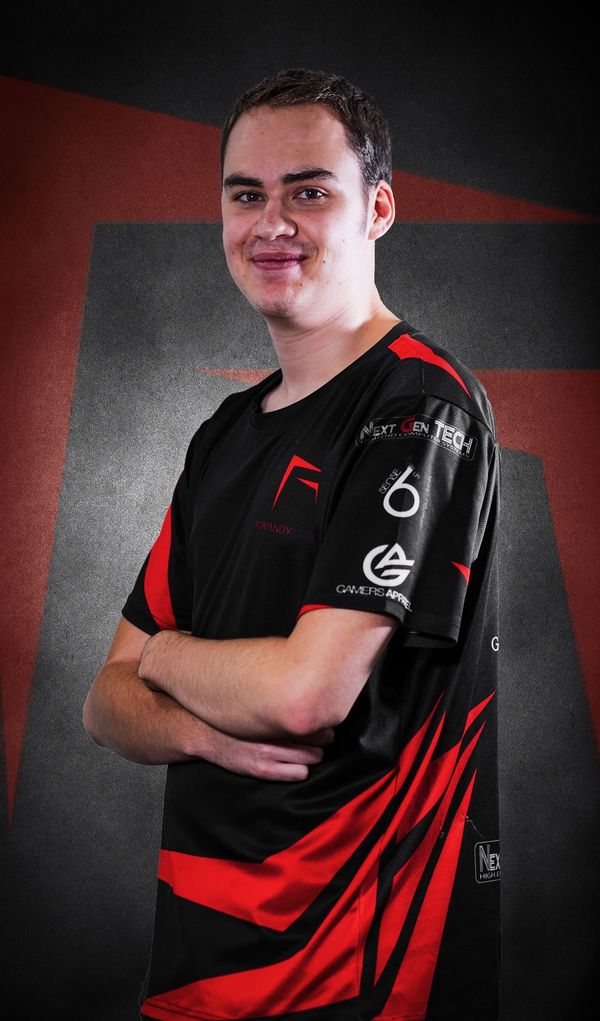 Towards the end of 2013 Mamba started his eSport career by joining the Ukraine eSport team Cascade. Spring 2014 he joined Romandy Gaming. Shortly afterwords he managed to reach the grandmaster league for the first time, becoming one of the strongest players from Switzerland, participating at Switzerlan - reaching 2nd place - and playing the NationWars for Switzerland.

Mamba is famous for his midgame aggression. He discovered the potential of the added "steal-function" shortly after Patch 3.0.4 (Archon Mode) was released. Mamba uses this Mechanic it to set up multiprong attacks as well as defending harassment.

His favourite players are the former SKT SoO and Dark and he tries to copy their playstyles as good as he can.