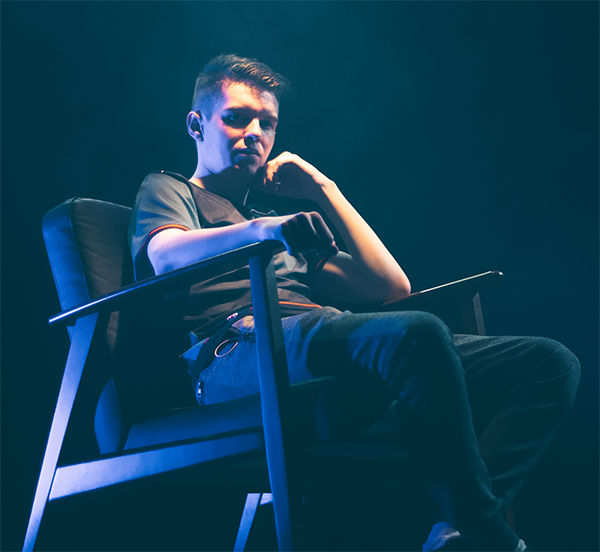 Alexis "MarineLorD" Eusebio is a Terran player from France who is currently teamless and sponsored by Koka Authentique Pépite.

MarineLorD started to play in May 2011 as a teamless player in the Platinum league. He then joined the Belgian team Brother's Community. In November 2011, he joined BLAST.[1]

He later joined against All authority following Sparte Legion's merger with the team.[3]