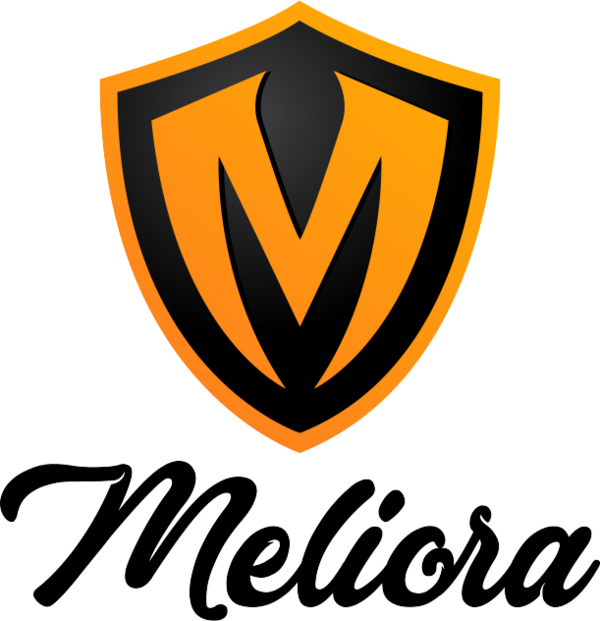 Meliora Esports is an international esports organization based in Greece that was founded in December 2017.

After releasing all the players of the StarCraft II division during the summer of 2018 and after a couple of months of silence, on October 17, 2018 it was announced that the team would be on hiatus to return in the second half of 2019.[2]